The novel pandemic has changed lives in countless ways. For men, in particular, dating has created unforeseen waters. A group of men was surveyed about how they’ve been coping with dating during COVID-19 and what are some challenges they’ve faced. Commonly, the same points came up. 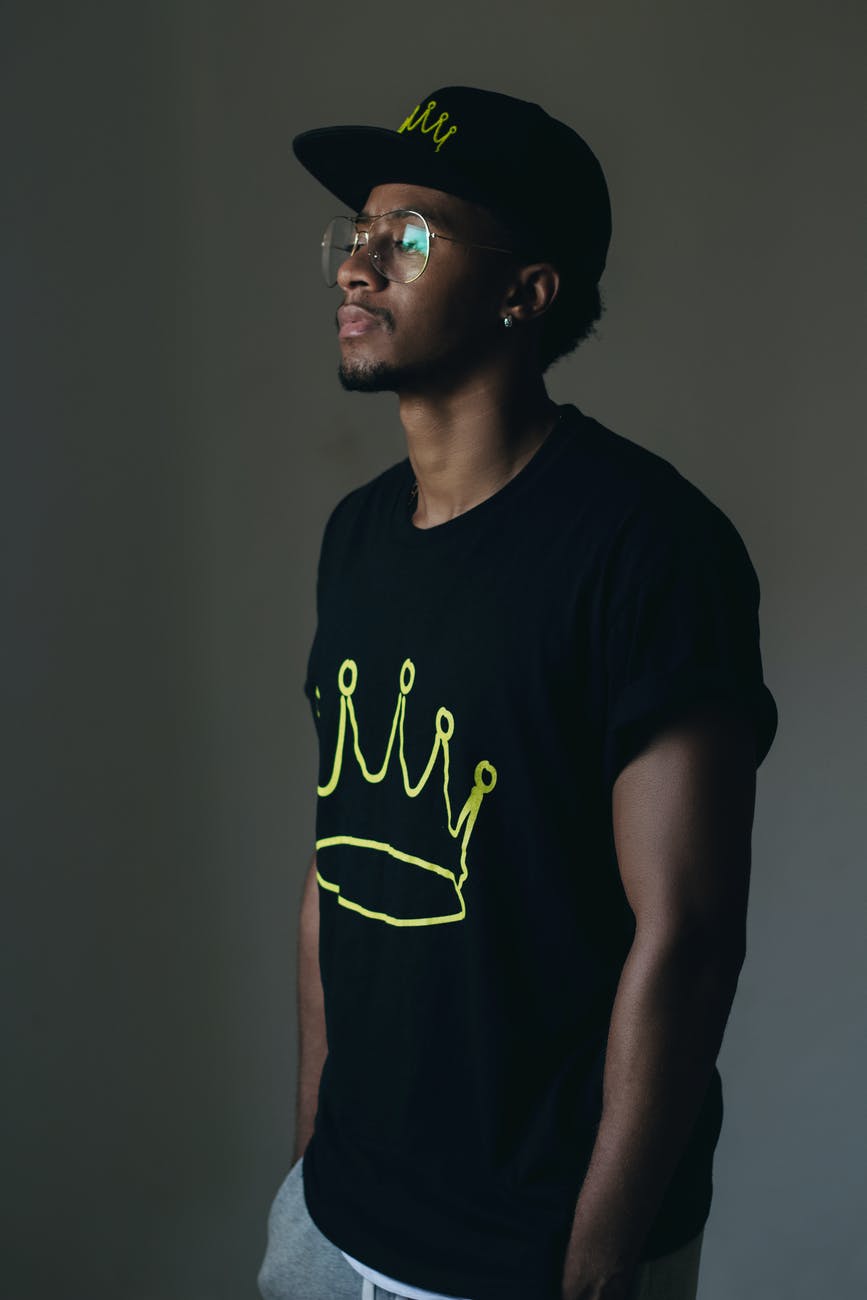 Men & Dating During a Pandemic

Men and women have handled the pandemic differently, but it’s one thing is clear: Men are trying their best to adapt to the challenges of the pandemic, and also fulfill their desires. Based from a few responses to this post, men are shaking their head.

Some men are saying that woman are using the pandemic as an excuse not to meetup. According to Brandshawn from Orlando, he says that “I get that this pandemic situation is scary but man it’s like females barely want to meet up.” Although, some men like a little challenge, women not wanting to meetup is humbling, yet frustrating.

It appears that some men prefer in-person dates, as virtual dates aren’t giving them life. According to Tim from New York, “I’m old schooled, so this facetime all the time thing isn’t wassup.” If one thing is clear, facetime doesn’t always give the visual or vibe that most men want to see.

Catfish are on the Rise

Catfish have always been an concern when meeting people from online apps, but according to some men catfish are on the rise, “Man people are so desperate now more than ever. I’ve been catfish so many times, I won’t meetup with oh girl unless she video chat with me first. No games played,” said Jeremiah from Montgomery.

Just imagine being single, having no transportation, or access to other people… it sounds quite lonely. “I have nobody. This pandemic has made my lonely life, more lonely. I’m desperate to just be in someone’s presence,” stated Andre from Houston.

Keandre Curry is an life empowerment author of 10 books+, screenwriter and entrepreneur from Georgiana, AL. He currently lives in Atlanta, Georgia. Besides his creative work, Keandre advocates for equality, love traveling and tasting new hookah flavors! View all posts by KeandreCurry